The artist Pelle Swedlund was born in Gävle, Sweden in 1865. Swedlund belonged to the almost forgotten generation of Swedish artists who were inspired by Symbolism in the late nineteenth-century. The movement was of French, Russian and Belgian origin and influenced poetry and other arts. Swedlund was particularly captivated by the revival of the Romantic and sometimes mystical tendencies of the time. Pelle Swedlund paints in bold colours and his works often have a lyrical feature. The motifs are taken from his long stays in France, Belgium and Italy, but also from Stockholm, Jämtland and Gotland. 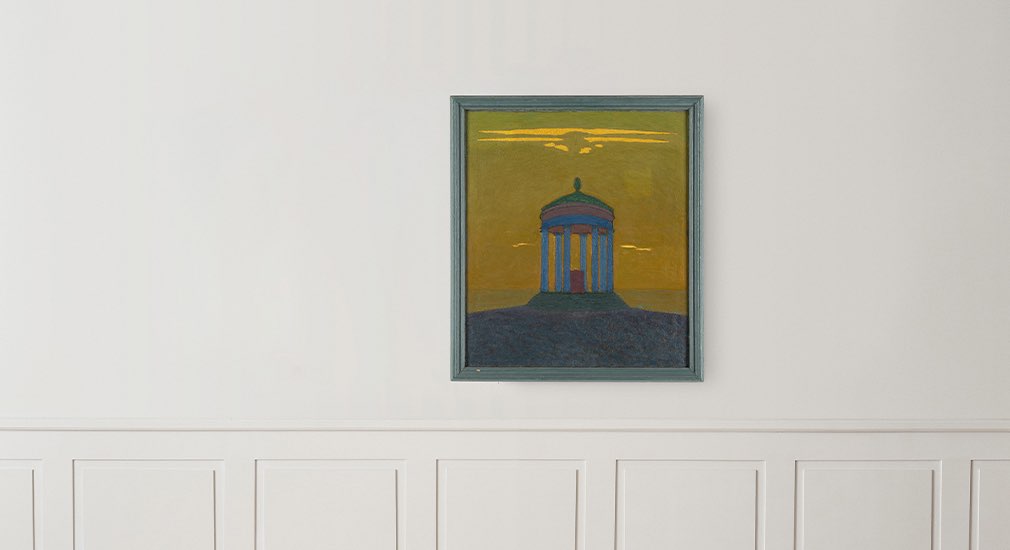 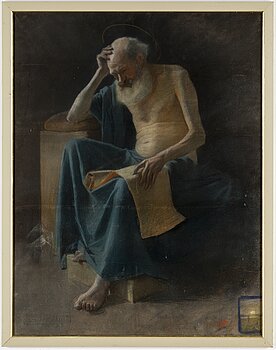 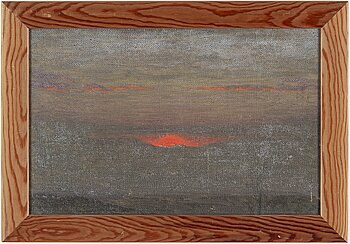 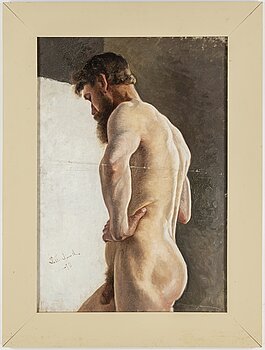 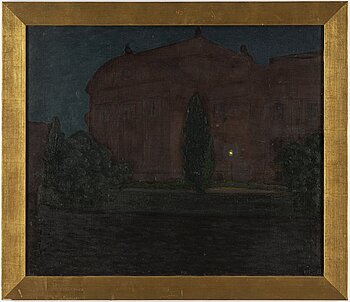 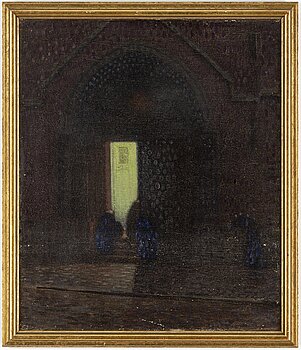 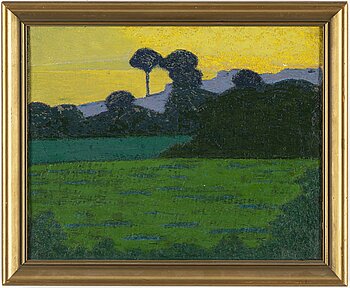 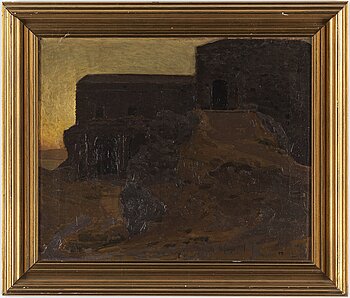 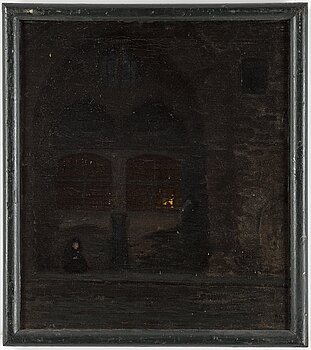 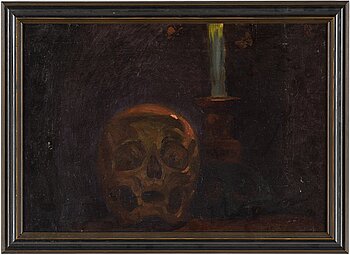 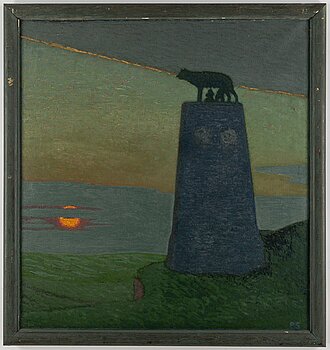 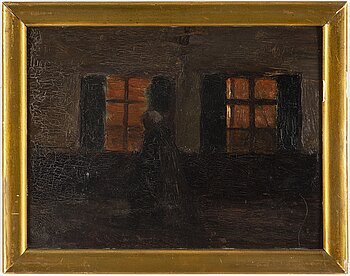 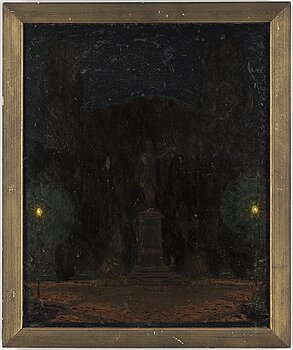 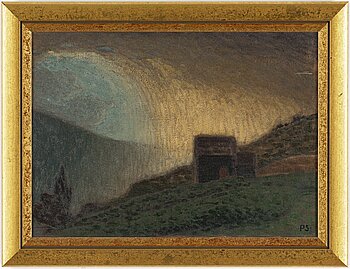 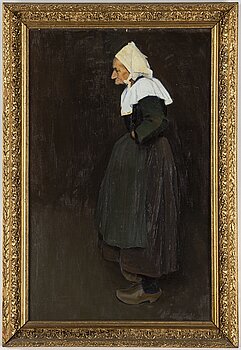 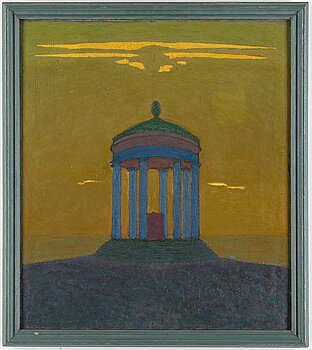 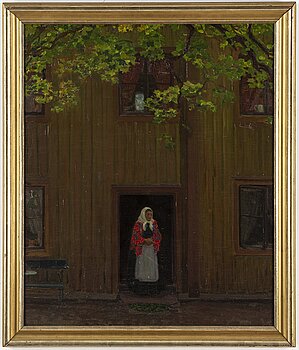 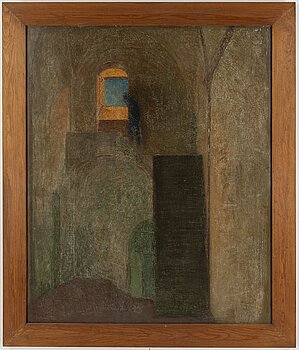 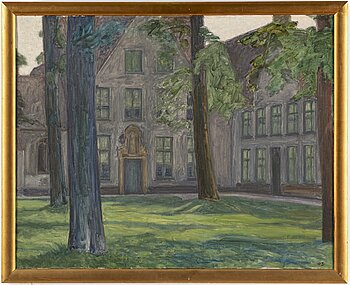