The value of Art – how to cultivate a company, Focus: Martin Wickström 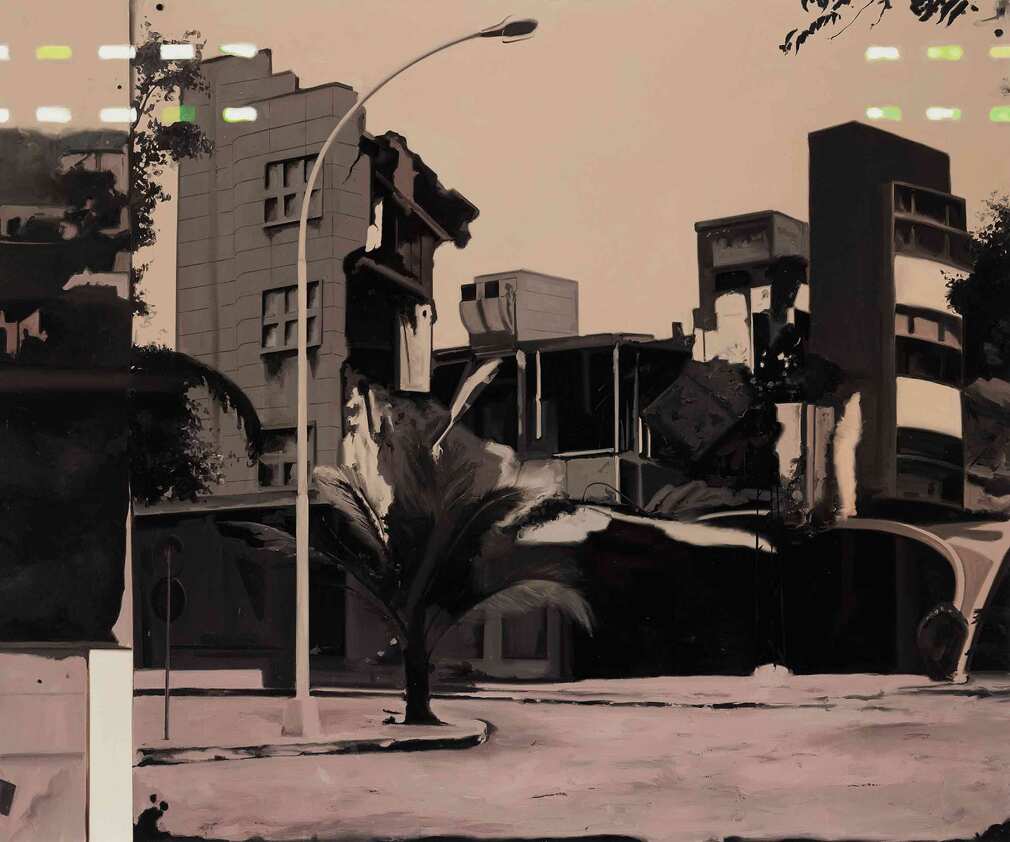 Martin Wickström belongs to that group of artists who, in line with postmodern tradition, freely borrow from and are inspired by popular culture and advertising language, which Wickström then merges with pop art and photo-realism. His work combines a meticulous realism with a sensibility for unexpected image combinations, whilst keeping his unfailing eye for the details left in the margins.

"You could say that I use humble motifs. It’s almost like the story of Cinderella. I spot something in the corner, next to what’s actually in your field of vision."

In a series of paintings from the early 2000s, Wickström depicts Manhattan facades in the late afternoon light. He had been wandering around taking photographs of the buildings, which then served as the basis for the paintings. The facades appear as thin and as flat as a painting.

The afternoon light, both dreamlike and melancholic, is minutely rendered with its shadows, sunspots, and reflections on empty windows. No humans are visible. Wickström allows the viewer to imagine worlds hidden behind the facades. There is a kind of indifference to the world on these surfaces. The contrasts are powerful; the detail is precise and the painting perfect. Yet beneath the seemingly flawless surface lurks an abyss. The motifs are often both deeply personal and at the same time socially critical.

When is the viewing and auction?