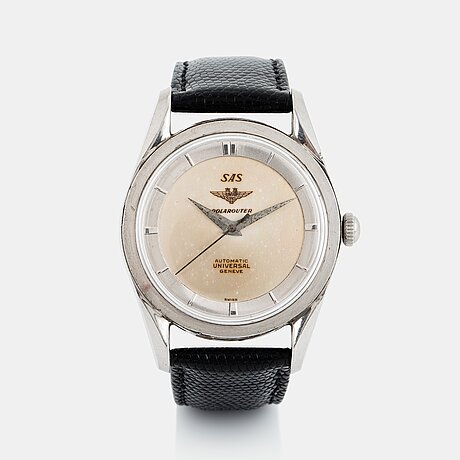 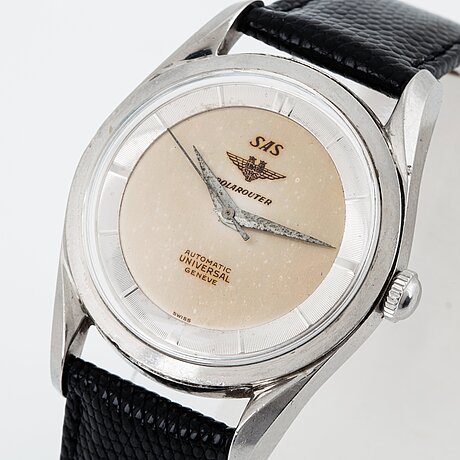 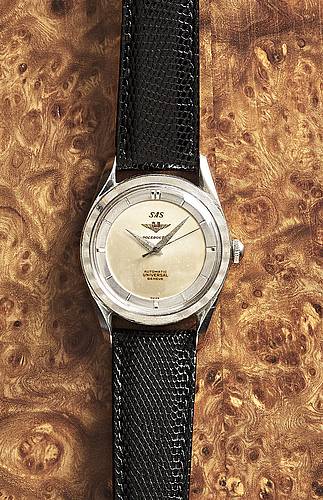 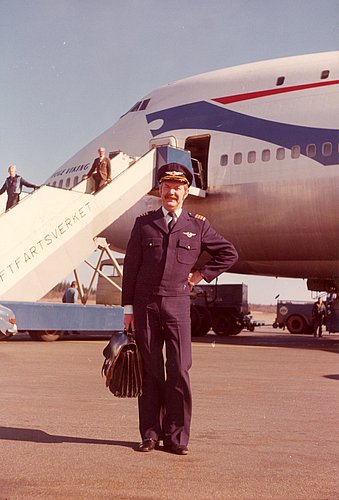 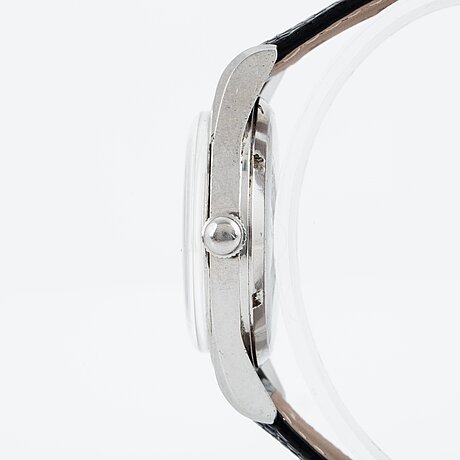 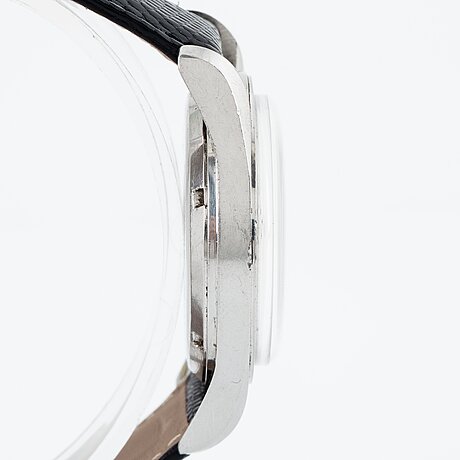 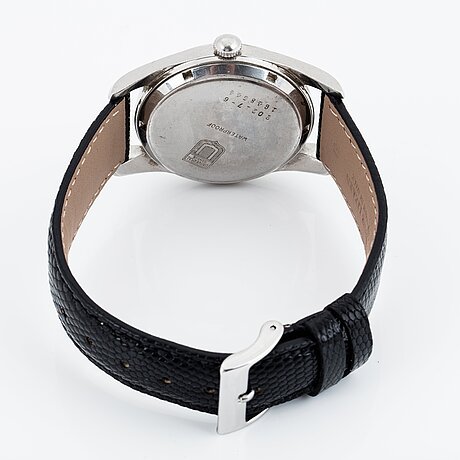 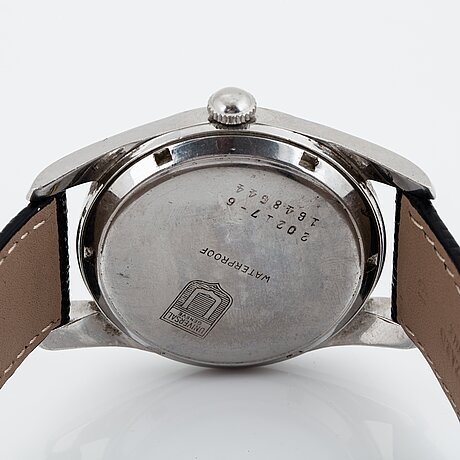 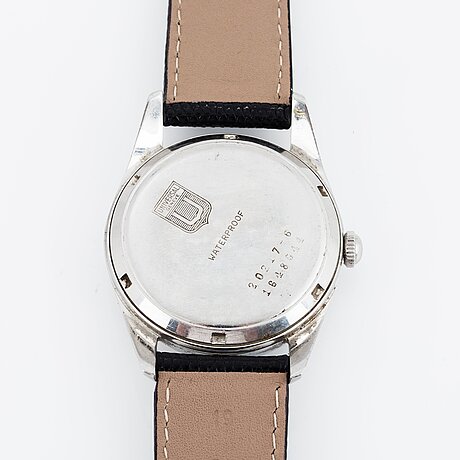 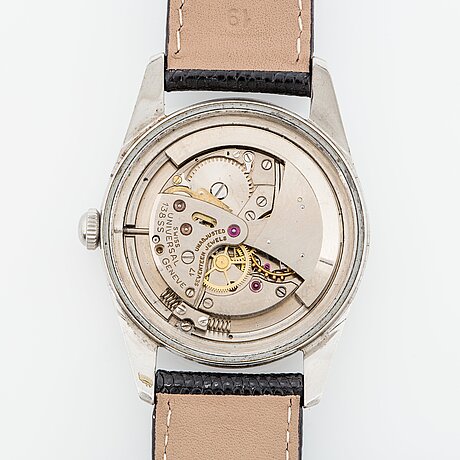 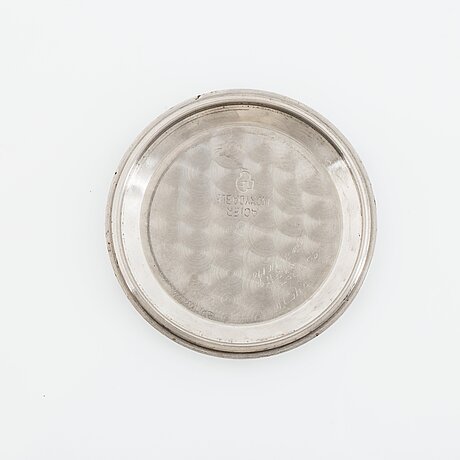 Consigned by the family of the original owner

Ludvig was a pilot of the "old stock". He started to fly open double-deckers during World War II -- he later became a flight instructor and fighter pilot, flying the legendary P-35 (or, J9, as they are designated in Sweden). The night Germany invaded Denmark and Norway, Ludvig slept on the wing of his fighter aircraft, to be able to respond quickly in case Sweden would be invaded as well. Ludvig also designed the "Eagle", the symbol used by the F8 Air Force Wing.

After the war Ludvig joined ABA, which later became Scandinavian Airlines System (SAS). When SAS bought the first Jumbo Jet (Boeing 747) Ludvig was selected to fly the plane from the USA to Scandinavia.

Ludvig used the watch for many years. After his death it was kept within the family